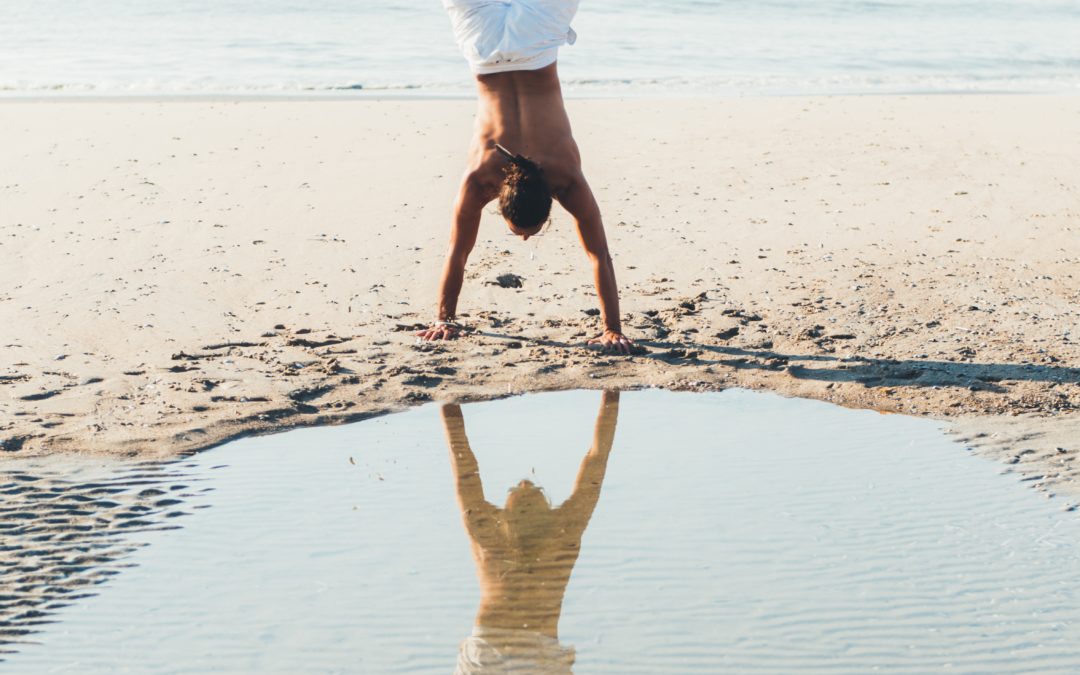 Type 2 diabetes is a metabolic disorder caused by different reasons, it is typically caused by unhealthy lifestyle habits and poor diet. To reverse it, it makes sense that you start by changing your lifestyle habits. One good option is to follow a keto diet, which is proven to stabilize blood sugar and help in weight loss. It is important to note that a complete reversal of diabetes can be difficult, but it is still possible and can sometimes be attained by maintaining a low-carb diet and good healthy habits.

A 24-week study in 2008 was conducted to show the effects of a low-carbohydrate diet on people who suffer from type 2 diabetes and obesity. The result was that the people who followed the ketogenic diet needed significantly less glycemic control and medication than the people that didn’t.​ Other studies conducted in 2013 and 2017 showed that the ketogenic diet is superior in terms of weight loss, blood sugar control, and A1c to its low-fat counterparts, which are conventionally followed by diabetics.

What is Nutritional Ketosis?

Nutritional ketosis is a natural metabolic state that occurs when your body adapts to the use of fat as its primary fuel rather than carbohydrates. Ketones, which are the body’s source of energy during ketosis, are small molecules made from fat in your liver. They provide energy for most vital and important organs like the heart, brain, and muscles. Ketones play an important role in reducing oxidative stress and inflammation, which can both cause type 2 diabetes.

Because of these great benefits of ketones in your body as a fuel, ketosis is now considered as one of the most effective treatments for type 2 diabetes as it is proven to balance blood sugar (as measured by HbA1c), reduce inflammation, and improve insulin sensitivity.

Why Not Eat Whole Grains?

Fat is superior to carbohydrates when it comes to blood sugar. It’s a source of energy that doesn’t raise blood sugar and that can’t be broken down or even converted into glucose efficiently, unlike protein and carbs. Fat also doesn’t need insulin to get into cells and to be used for energy. Hence, your body can bypass the problem of insulin resistance. In fact, high insulin levels make it harder for your body to use fat for fuel, converting it instead into fat cells for storage.

The good news is that your metabolism can adapt to using fat as the main source of energy by reducing dietary carbohydrates below the body’s unique tolerance level. By doing this, your insulin level will drop, enabling your body to increase its ability to burn the new fats you eat and even what your body has stored in fat cells. Fat adaptation is a gradual process in which you switch from a high carb and low fat diet to a low carb and high fat ketogenic diet.

In order to be diagnosed with diabetes, you have to have fasting blood sugar level greater than 126 mg/dL or an HbA1c of at least 6.5%. Staying in the state of ketosis can cause lower average blood sugar levels, since eating less carbs means less sugar in your bloodstream. During the first few days or weeks of keto, you may begin to notice drops in blood sugar

When following a ketogenic diet, it’s recommended that you discontinue any medications that lead to rapid reduction in blood sugar, such as insulin and sulfonylureas. However, it is better to wait two days to two weeks before discontinuing medications such as SGLT-2 inhibitors, GLP-1 receptor agonists, metformin, and DPP-4 inhibitors while maintaining normal blood sugar. With all this in mind, if you’re taking diabetes or blood pressure medications, it is highly recommended to have a professional’s supervision before making any change in your regular diet.